To put it briefly, halving is a reduction by half of the reward the miners get from mining a block. For example, if a miner receives 12,5 coins, after the halving, he will get only 6,25 and so on.

Recently there has been the first halving of Bitcoin Cash, bitcoin hard-fork.

For miners, halving of Bitcoin Cash means reduction of income by half at the same high expenses for mining equipment.

Supposedly, most of miners will stop mining Bitcoin Cash and switch to the bitcoin network. However, it’s quite probable that those who will stay “in the game”, will be able to get a higher premium when other players leave.

This tendency is aligned with the decrease in the rate of BCH that dropped down from $492 in around mid-February 2020 to $165 in the mid-March 2020. However, subsequently the rate increased to about $250.

Just before the halving, the rate of BCH and BSV rose for 6,5% and 14%, correspondingly. At the time of this writing, coins cost $237 and $191. It should be mentioned that following the huge decline of March 13th, they rose for 110% and 97%, correspondingly.

The same may happen to Bitcoin SV in Blockchain very soon.

Developers of Bitcoin SV believe it will adversely affect all cryptocurrencies. According to projections of analysts, this situation will continue to the moment of halving in the bitcoin network. There is an opinion that BCH and BSV will double in their rates and thereby make mining attractive again.

Although at this point there are no tangible reasons for the long-term increase of the BCH and BSV rates. These cryptocurrencies have many disadvantages when compared with bitcoin.

Besides, from the experience of Litecoin halving, expectations of the upcoming halving may already be a part of the cryptocurrency rate. At the same time, reduction in premium will probably cause considerable rate volatility. In its turn, it will create an opportunity for short-term and speculative transactions. 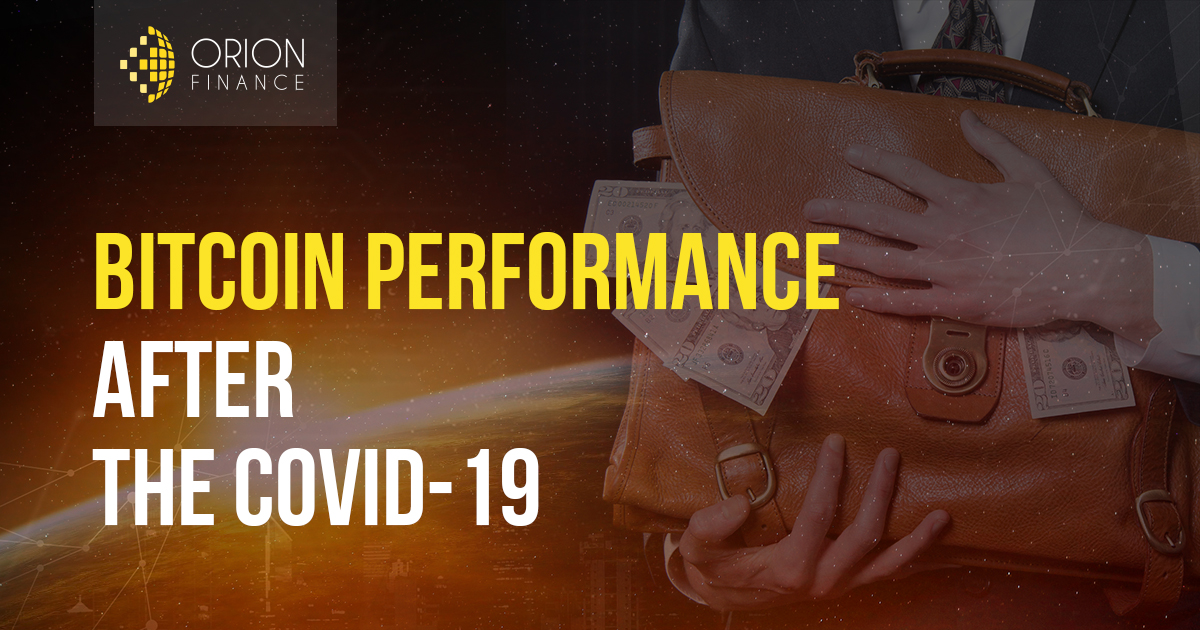 Bitcoin performance after the Covid-19 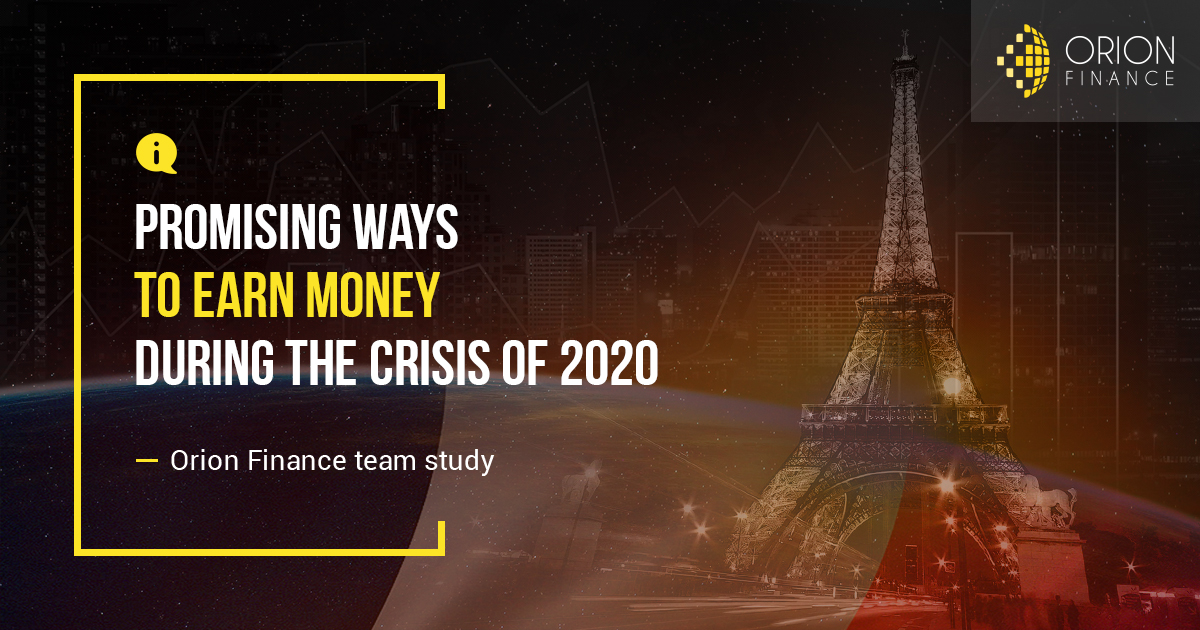 Promising ways to Earn Money during the crisis of 2020 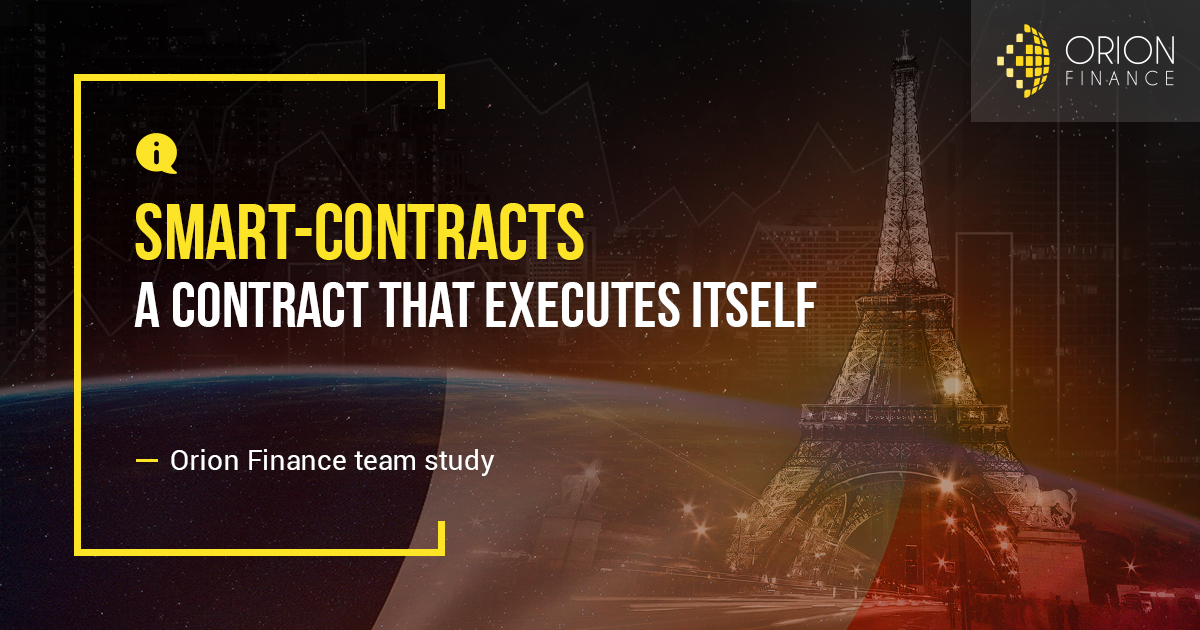 Smart-contracts. A contract that executes itself