The prominent figure from the Draper Dynasty, the very first family of investors in Silicon Valley, billionaire Tim Draper told about optimistic opportunities to be found in the world Covid-19 crisis. The true supporter of Bitcoin believes it will be time of venture capital operations and development of technological innovations including cryptocurrency.

Tim Draper believes in blockchain and Bitcoin so sincerely that many others find inspiration in his commitment to digital currency. The billionaire thinks that the younger generation should consider Bitcoin as the currency to support them when they grow old. According to T. Draper, cryptocurrency was in first place created for the crisis like the one striking the globe these days, that is why the Covid-19 outbreak could become a crucial time in the history of digital currency.

The founder of Draper University agrees that the stock markets will severely drop down in the result of the pandemic, as we can already see trillions of dollars flushed by the USA, China, India and other countries to maintain the world economy afloat. Tim Draper comes up with a warning – the intention of the Government to plow huge sums into the system could not be supported by the faultless money printing work. The crisis bailout plan promoted by the authorities will take years before we feel that something comes back to normal again and soaks into the economy.

The American capitalist sticks to the opinion that the government is trying to revive the dying economy by printing extra-money. But they obviously ignore the fact that this asset will be losing its relevance through the years gradually paving the way for the rule of Bitcoin.

In this aspect, one significant factor speaks in favor of Bitcoin against fiat. The first one is supplied on a limited basis while the second is printed out every second in millions. People are going to realize soon that Bitcoin is more advantageous. It remains an integral part of the global financial system in the absence of this bubble effect when the currency gets printed in tons.

Against the events happening in the world now, people are widely arguing whether the coronavirus will make them switch to local businesses from venturing out, but Tim Draper expects the quite contrary to happen instead. The billionaire says that boundaries between the countries will become even thinner while people will get more adapted to the digital mode of life. The market will embrace new affordable products and services created by innovative technologies like blockchain or artificial intelligence. Cryptocurrency will find itself on a roll too.

Automatic trading shutdown in the crypto industry – pros and cons

In the vanguard of crypto improvement – meet DEXs 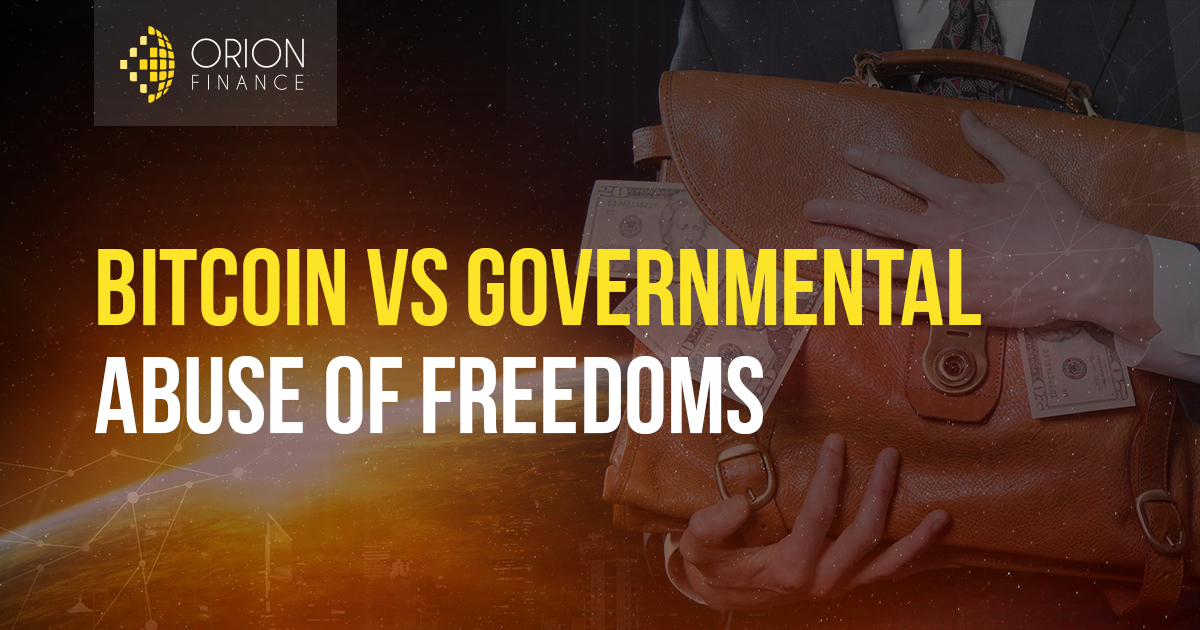 Bitcoin vs Governmental Abuse of Freedoms